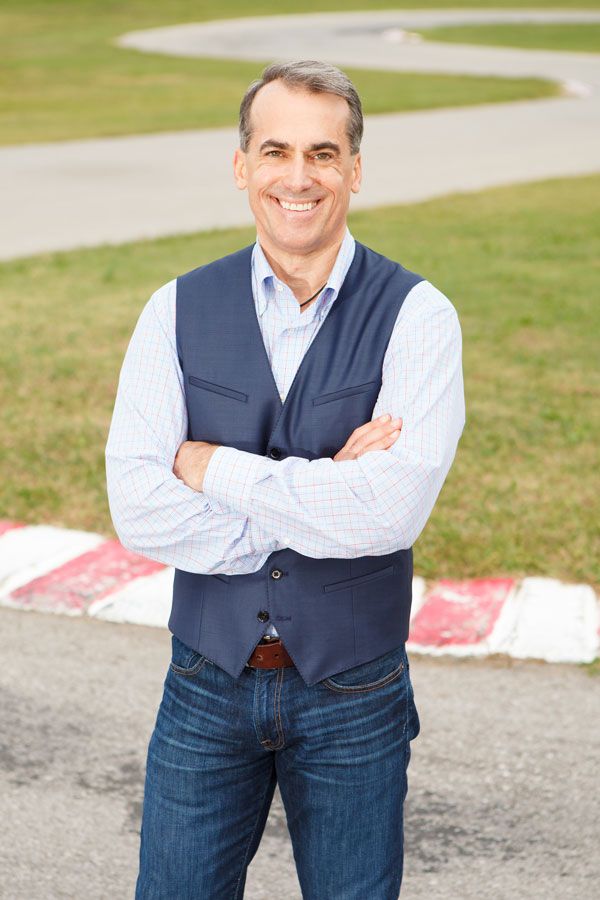 Thought leader Anthony Metten is ushering in a new era of life skills with an empowering message born from rigorous introspection and bold vulnerability. “Who we are isn’t who we are,” he explains. “It’s all about being in the present. The past is depression; the future is about anxiety.”

For Metten, self-perception is the gatekeeper of all the great things in life. “Success favors those willing to look deep inside. Those brave enough to remove the veils that once protected them but now hinder their growth,” he reveals.

At the core, Metten’s emboldening approach is about our relationship to the self, but its benefits fluidly extend to the workplace. Career success begins with the bonds we have with our coworkers, winning is a team-based activity fortified by deep interpersonal bonds.

For executives, Metten encourages them to be brave and strong enough to be vulnerable. He also encourages them to establish trust and understanding through transparent communication with clear boundaries - that's where success starts. “Here’s the deal: You have to recognize other people,” Metten says. “Successful businesses are built on the people who work there. They help bring the accomplishments; it’s not about the boss, it's about the people. That’s leadership.”

He recommends company rising stars to take chances but stay self aware as they make big decisions. “The question isn’t where you are on the continuum, it's whether you're on it, and what you’re willing to do to consistently improve self understanding. Along the way you will have setbacks and hurdles but don't worry, we all have them. It's what you learn and do with them that sets you apart,” Metten says. “

Onstage Metten exudes an assured, bold but refined demeanor. He’s an in-the-moment speaker cued into the audience’s energy, making dynamically meaningful twists and turns so each engagement is vibrantly unique. The constant in his work is always giving attendees a reason to pause and consider what could be possible, for both their careers and their personal lives.

Metten’s own life has been defined by consistently and continually redefining his self-conception. Growing up he internalized the distorted imaging surrounding him and descended into a life of frustration and low self-esteem. When he found himself a single parent, high school dropout, bankrupt and living on a friend’s couch, he knew it was time to hit the reset button. He transformed his own life through the lessons he teaches others. Metten went onto earn a Bachelor’s Degree in Business Administration and a Master’s Degree in Counseling Psychology and Career Development from Santa Clara University. Previous to his thought leader work, Metten was a Senior Vice President at one of the largest global financial institutions in the financial industry.

“You need to do the hard work,” Metten says. “And you’ll know you’re doing the hard work when you’re honest with yourself. Get into areas you’re unfamiliar with, stretch, and get a little uncomfortable; those are the areas where growth and opportunity lie.”